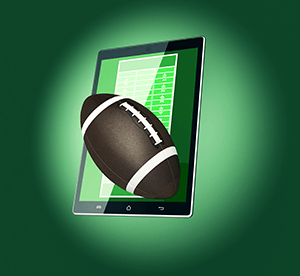 Here is our section of useful site links that assist in our live webcast broadcasts.

Television Network Broadcast and its Types

Broadcasting is the distribution of video and audio content to disperse audience through a visual or an audio mass communication medium, although, it is usually sent to the audience through radio waves (electromagnetic radiation). Broadcasting is used for many purposes, this includes non-commercial message exchange, private recreation, emergency communication and more. It can also be used for commercial reasons such as popular TV and radio stations with advertisements.

There are many types of broadcasting. They include:

Radio broadcasting in which audio signals are sent into the air from a transmitter and it is then picked up by an antenna. Television broadcasting, which is also referred to as telecast. It was used experimentally from 1925 and was started to be used commercially since 1930. It is an extension of radio broadcasting by including video signals beside the audio ones. Direct Broadcast Satellite, which was meant for broadcasting directly to homes.

With the technology available these days, there is another kind, which is web broadcasting in which the broadcast is dedicated for online users. This can include recorded programming or the airing of live events such as sporting matches.