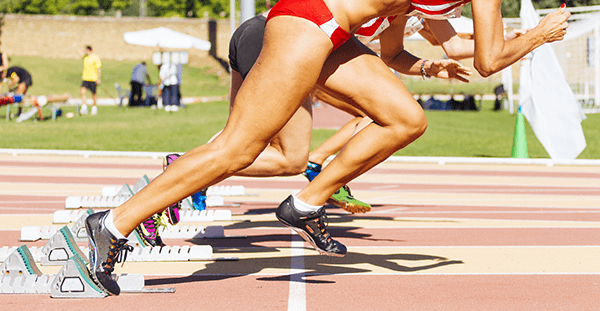 Looking to the Future of Gaming and Athletics Streaming Television

Ours is a website that focuses on the broadcasting of High School and College sporting events. This includes sports such as Baseball, Women’s Volleyball, Football as well as Swimming and Gaming Events such as those found for games like Call of Duty or Starcraft.

Athletics are a common theme for video games and the favorite viewing pastime of most countries in the world. In most parts of the world, Football is considered to be the top game to watch and to participate in. That happens to include American Football and European Football. This is then followed by Baseball, Basketball and Hockey.

Until the advent of YouTube, College and High School sporting events had trouble in creating a stable market for event broadcasting. This is because in the early days, most College level and High School level programming was limited to on campus or found slots on late night, local stations.

In the past ten years, television programming has been put into the control of the general public. Now, anyone can create their own channel using services like Vimeo or YouTube.

Streaming television has become the norm ever since DVRs like Tivo hit the market. According to recent studies, 60% of all streamed programming in the United States are programs which are sports related. These programs include those like are found on ESPN, ESPN 2, and then actual sporting events like those from the NFL, NHL, NBA and Major League Baseball.

Online games are now becoming more advanced with the recent update to console platforms. While many still feel that the consoles have yet to surpass PC quality gaming, others are now showing that some PC’s can’t handle the graphics that the next gen consoles are able to produce. So the gaming market may jump up and down with excitement for the new consoles and microtransactions, but the next decade should start to show some new and better technology.

The integration of sports/ athletics and modern media have culminated into a new brand of entertainment that is more engaging for the viewer. Some of the familiar titles will continue to show continued stability such as the Madden and FIFA franchises.

Football, Bowling, Fishing, Volleyball and even Aeronautics shows are becoming some of the new athletic media that are impressing viewers who are tired of the same sports and the drama that some of the professional sports teams generate. More information about the evolution of apps related to these games can be found at http://bettingapp.com